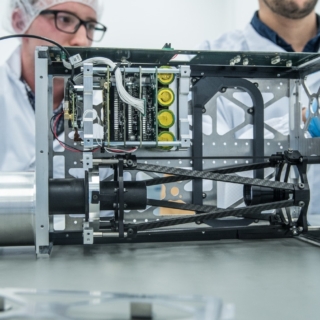 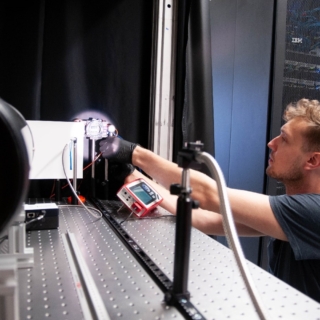 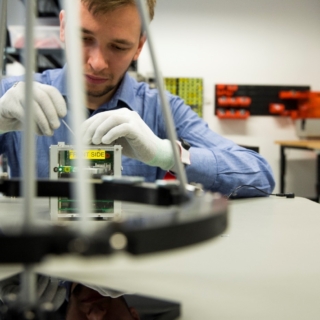 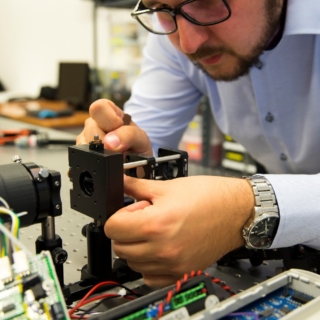 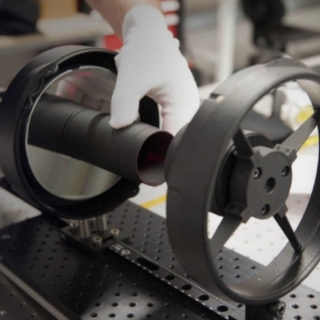 Scanway Space is a commercial supplier of optical instruments to the space industry. The company developes observation systems for micro- and nanosatellites. The company’s specialists are authors of such projects as 3D laser system for orientation in space of drilled particles (DREAM experiment), prototype of satellite Earth observation system (ScanSAT) or (currently) designers and creators of optical part of EagleEye microsatellite and PIAST nanosatellite constellation. Software and optical devices by Scanway specialists have worked in space. The company’s team is currently in the process of completing orders and projects that will fly into orbit aboard at least 3 satellites within 4 years.

The company has completed the project “ScanSAT – a platform for satellite and airborne observations for real-time geoinformation acquisition with high precision and very wide electromagnetic bandwidth” under Sub-measure 1.1.1 “Industrial research and development work performed by enterprises” of the National Centre for Research and Development.

Currently, the company is implementing two projects as part of a consortium cooperation: